Blame It On… Bianca Del Rio 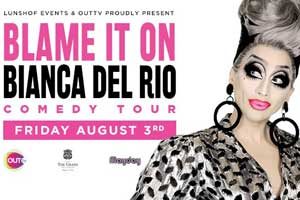 She’s back and still to blame! After her sold out hit shows “Rolodex of Hate” and “Not Today Satan” Bianca debuted her current tour last year at Amsterdam Pride and she will return to bring you the fully developed “Blame It On… Bianca Del Rio” for Pride Weekend on Friday August 3rd in Theater Amsterdam as part of het current World Tour.

Start your Pride Weekend with the funniest Queen of them all!

‘Blame It On Bianca Del Rio’ really spotlights the queen’s undeniable ability to sculpt jokes out of thin air just by observing her surroundings and the poor, unfortunate souls sitting close in the crowd.
Bianca is known for these on-the-fly moments where she uses her razor-sharp, lightning speed wit to outsmart fans who love every second of her hatred.

Improv’ aside there also will be personal reflections on the current state of America, her experiences as a touring comedian, being recognised by fans and a rather biting Q&A session, giving curious attendees the chance to write Bianca a question and have it answered in front of the Theater Amsterdam crowd.

Bianca Del Rio, the alter ego of seasoned comic Roy Haylock and season 6 winner of RuPaul’s Drag Race, is a self-professed “clown in a gown.” This hilariously hateful comic is known for her foul mouth and unapologetic humor, but her victims hardly have time to feel the sting before she zips on to the next topic. Besides, Bianca is quick to point out that she’s the biggest joke of all. The NY Times calls her “The Joan Rivers of the Drag World,” and Joan Rivers herself called Bianca’s humor “So funny! So sharp!” 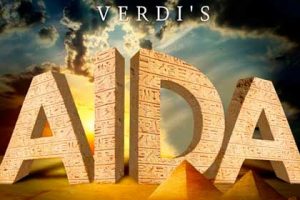 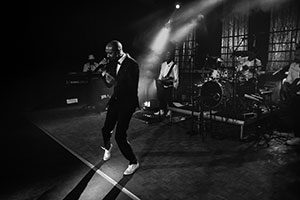 Michael Jackson Tribute – Off The Wall 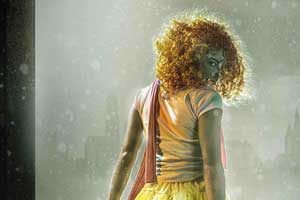 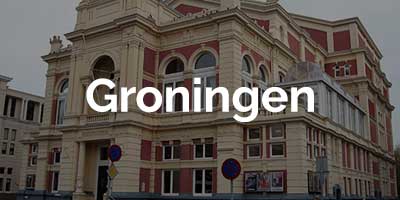 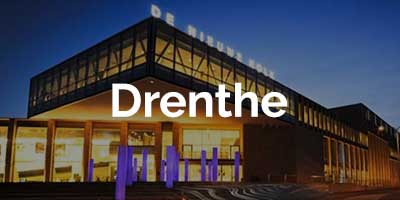 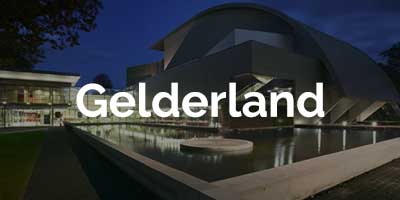 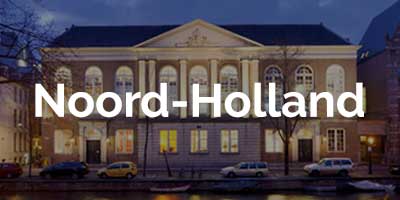 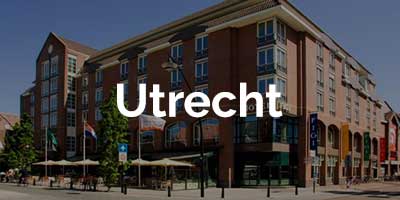 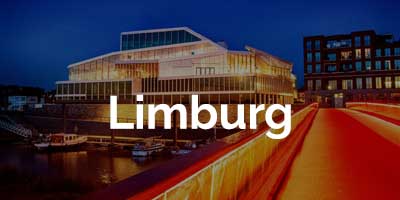 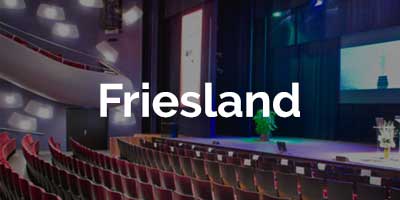 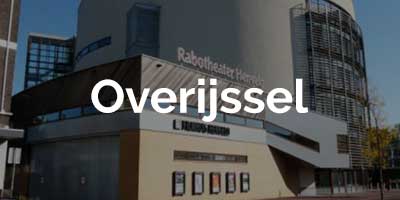 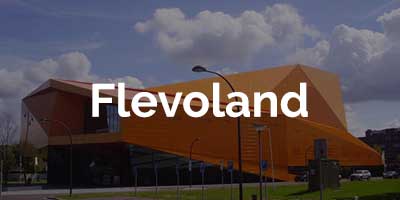 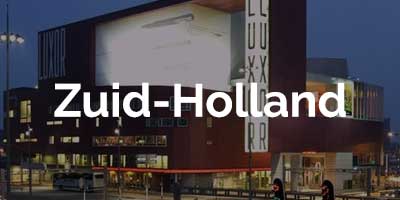 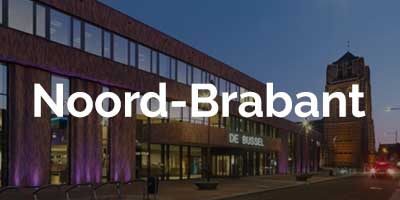 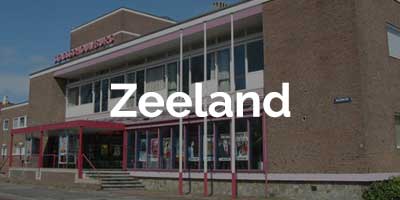 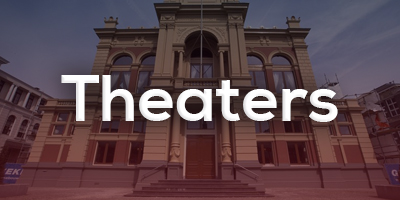 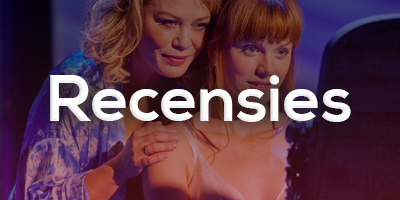 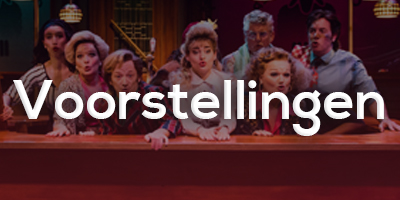 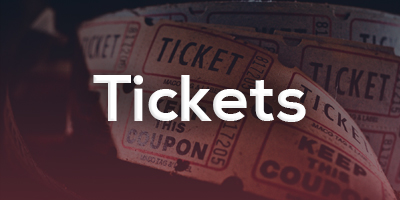 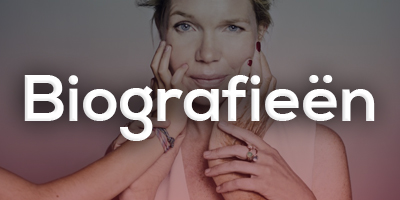 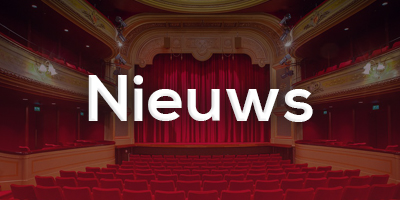